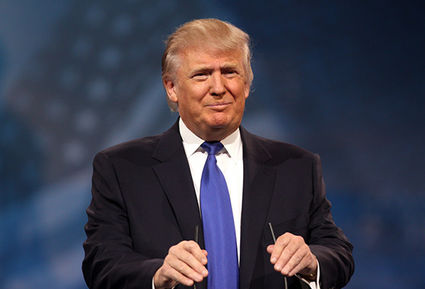 After eight years of increasing federal regulations, United States miners are encouraged that President Donald Trump, Congress and the American people have formed a trifecta that will support policies aimed at streamline permitting and encourage growth in the mining sector.

A poll conducted for NMA earlier this month indicates that the U.S. mining sector and the American populace at large have...