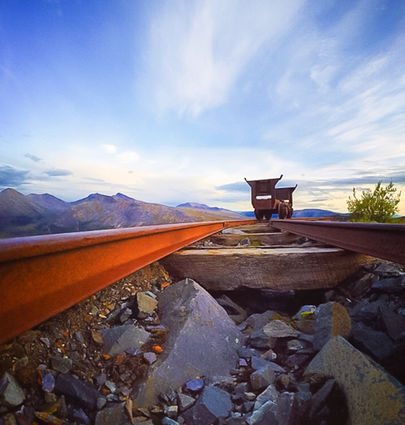 An ore car rests outside an adit at Alexco's Keno Hill Silver District property in the Yukon.

The company began commercial production at Keno Hill early in 2011. Due to weak silver prices, however, the Vancouver B.C.-based miner temporarily suspended operations in 2013.