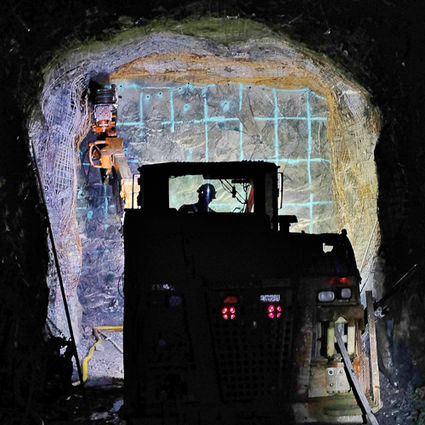 Photo courtesy of The Redpath Group

Coeur Mining Inc. Jan. 8 reported that its Kensington Mine produced 115,094 ounces of gold in 2017, falling short of the 120,000 to 125,000 oz the company anticipated from the Southeast Alaska operation. Coeur said lower-than-expected grades throughout the first nine months of the year was the primary reason Kensington fell short of the company's gold production guidance.

During the fourth qua...