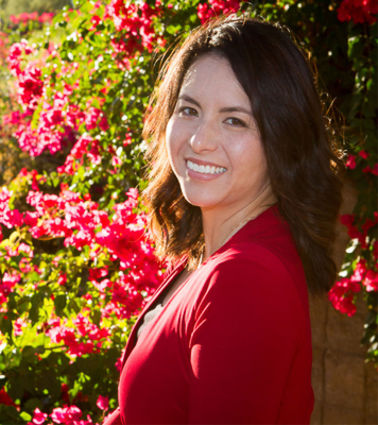 Alaska Department of Natural Resources Feb. 23 announced that it has filled two key positions important to the state's mining sector.

Faith Martineau has joined the Alaska Department of Natural Resources as executive director of the department's Office of Project Management and Permitting (OPMP), which coordinates the review of larger scale projects in Alaska.

Large-scale mining, oil and gas, transportation and alternative energy projects typically impact multiple agencies and divisions. An OPMP project coordinator is assigned to each large project to facilitate interagency coordination and a cooperative working relationship with the project proponent.

Martineau brings experience in leading interdepartmental teams and working with local, state and federal agencies on large development projects to the OPMP office.

She comes to DNR from Caelus Energy LLC, an independent oil and gas exploration and production company that operates the Oooguruk field on the North Slope.

Martineau previously worked for SLR International Corp., an international consulting firm that specializes in the oil and gas, mining, infrastructure and power sectors, and the U.S. Army Corps of Engineers.

Martineau is a member of the Alaska Association of Professional Landmen and was appointed in 2017 to the U.S Bureau of Land Management Alaska Resource Advisory Council.

The division manages all state-owned land except for trust property and units of the Alaska State Park System.

When all land conveyances under the Alaska Statehood Act are complete, the Division of Mining, Land and Water will be responsible for managing more than100 million acres of uplands, including non-petroleum minerals in these lands; 65 million acres of tidelands, shorelands, and submerged lands; and all of Alaska water resources.

In addition to land and water management, the Division of Mining, Land and Water also oversees the coal regulatory program and large mine permitting.

Alaska's Large Mine Permitting Team was set up to coordinate the permitting process for state agencies and, when appropriate, integrate with parallel permitting efforts by federal and local agencies. 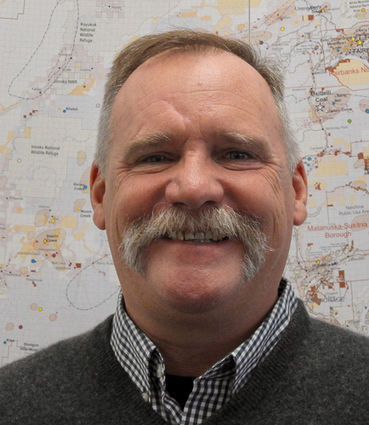 He earned his Bachelor's and Master's degree in geology from the University of Montana and was appointed to the Alaska Minerals Commission in 2017.