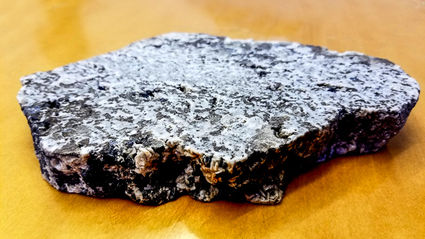 Osisko Metals Inc. May 15 said drilling has encountered zinc mineralization between the L-35 and L-36 deposit areas on its Pine Point project in Northwest Territories.

Discovered by prospectors during the Klondike Gold Rush, Pine Point is the site of a mine near the community of Hay River that Cominco Ltd. operated from 1964 to 1987. Costing $133 million to develop, a mega-project for its time, the Historic Pine Point Mine included a railroad, hydro-electric dam and a town where up to 2,000 people could live.

The mine itself consisted of a series of 50 surface and underground deposits along a 60-kilometer (37 miles) trend. In all, Cominco discovered roughly 90 deposits on the property.

The L-35 and L-36 deposit areas are two of these deposits found within the East Mill Zone, a 7.6-kilometer area at the east end of the Main Trend at Pine Point. The core of the L35 deposit hosts 200,000 metric tons of historical resource grading 6.9 percent zinc and 5.2 percent lead; and L36 hosts 2.8 million metric tons of historic resource averaging 3.3 percent zinc and 1.5 percent lead. 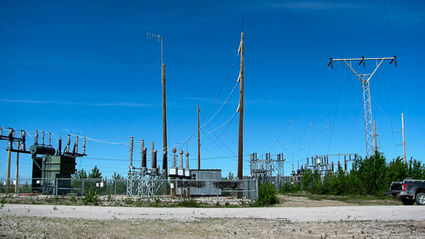 Osisko Metals, which closed a deal to acquire Pine Point in February, is planning to complete some 50,000 meters of drilling in 2018 aimed at converting 50 million metric tons of historical near-surface resource to modern (NI 43-101) reporting standards.

The winter portion of this program, which wrapped up at the end of April, included 7,860 meters of drilling in 129 holes. The company plans to drill roughly 570 more holes this summer.

"Our aggressive summer program is planned to confirm historical resources and to identify additional resources by investigating a connection between these and other historical deposits in the East Mill Zone," Hussey added. "We eagerly anticipate the return to drilling as the spring thaw permits."