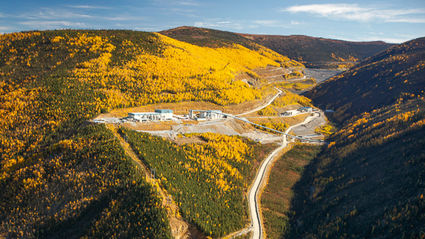 Northern Star Resources has agreed to pay US$260 million to acquire Pogo, an Alaska mine that has produced 3.8 million ounces of gold since operations began in 2006.