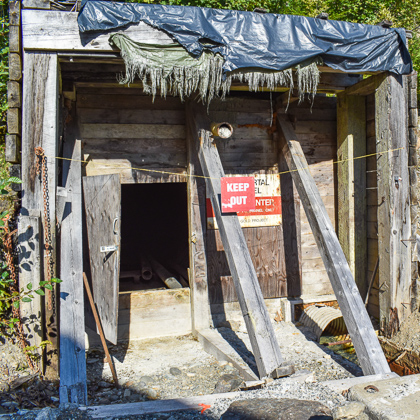 Drilling has extended gold mineralization in the 609 zone about 150 meters toward this portal at Ascot Resources' Premier Mine project in British Columbia's Golden Triangle.

Ascot Resources Ltd. Sept. 19 said drilling to the west of the 602 and 609 zones at its Premier project near Stewart British Columbia has extended gold-silver mineralization 150 meters from the resource area toward a portal at the past producing mine.

A new management team appointed to Ascot last October has focused on expanding the higher grade resources at Premier, a strategy aimed at maximizing the profitability of the processing facilities already in place on the property.

During the process of modeling the mineralized zones at Premier for high-grade resource, it was apparent to Ascot management that mineralization at the western edge of the 602 and 609 zones was not closed off by drilling. As a result, multiple holes were designed to test for a continuation of mineralization in this area close to the already established portal 6 leading into the underground mine.

A total of 13 drill holes were completed to test the extent of mineralization in this direction. All but one, P18-1814, hit breccia zones with gold mineralization.

The extension of the deeper 602 Zone appears to be less pronounced than 609, however, the intercept in P18-1812 demonstrates the zone is still open to the west. This area will be a priority focus for resource expansion.

"The extension of mineralization in the 602 and 609 zones towards the west near the level 6 underground portal is particularly significant as planned mining will commence in that area during the restart of operations," said Ascot Resources President and CEO Derek White.

Ascot said the high-grade gold in the three holes may constitute another trend to the north of the established trend that is centered on the S1 open-pit at Missouri. The company plans to investigate this with further drilling.

"The continued flow of high-grade intercepts from Big Missouri bodes well for the wire-framing of high-grade zones for our resource update later this year. Along with the recently reported geophysical survey success, Ascot's future outlook is bright," said White.

In August, the company reported results from Unicorn and Province, zones immediately northeast and south of Missouri zone, respectively. 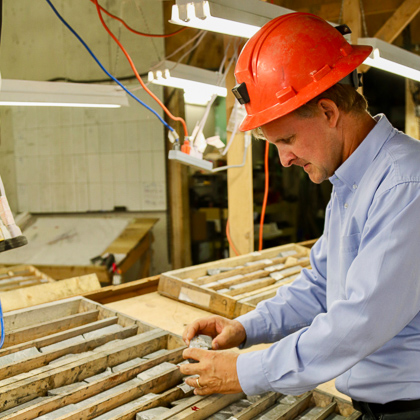 Ascot said it will be much easier to test the newly discovered deep level from underground locations, once operations at Big Missouri begin.

Seven additional holes were also drilled at Unicorn. The company said mineralization at Unicorn occurs relatively close to surface and is hosted in stockwork with less pronounced breccia development. Hole P18-1757 intercepted mineralization at two different elevations, a feature that is common for the Big Missouri area and appears to hold true at Unicorn.

The current drill program is being conducted to expand the existing resource base to support engineering studies for resuming operations at Premier.