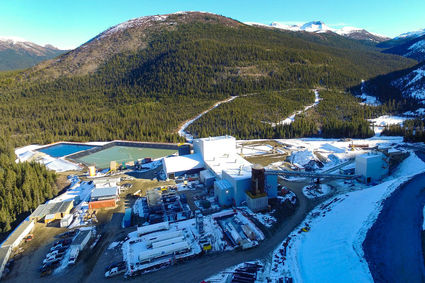 Coeur Mining Inc. Feb. 20 announced that it has successfully grown its companywide reserve base for the fourth consecutive year, largely driven by the initial reserve declaration for its Silvertip Mine in northern British Columbia.