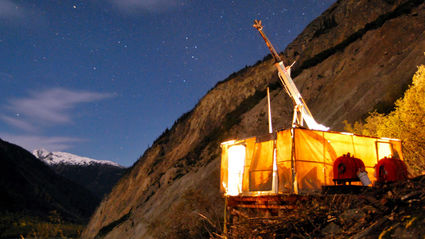 Drilling at KSM has outlined 2.2 billion tons of reserves containing 33.8 million ounces of gold, 10.2 billion pounds of copper and 207 million lb of molybdenum.

Originally issued in 2014, the original KSM EA certificate was issued by the Province for an initial five-year term set to expire on July 29, 2019. The new five-year certificate was approved with the same terms and...