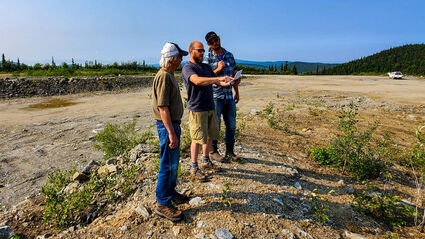 Millrock Resources Inc. July 29 announced that it has raised C$1 million to help fund exploration of its West Pogo gold project in the Goodpaster Mining District, as well as generate new properties and seek out partners to fund further exploration in Alaska.

As a project generating mineral exploration company, Millrock has long been bullish on the potential of the Goodpaster, a gold mining dist...