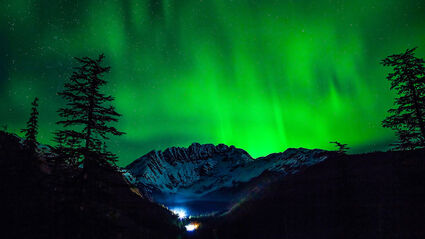 Coeur Mining Inc. Jan. 16 reported a fourth quarter drop in metals production at both its Kensington gold mine in Southeast Alaska and the Silvertip silver-zinc-lead mine in northern British Columbia.

Kensington produced 29,736 ounces of gold during the final three months of 2019, a 13 percent drop from the 34,156 oz recovered at the Southeast Alaska mine during the third quarter.