Miner idles Silvertip to expand resources, mill at BC mine North of 60 Mining News – February 21, 2020 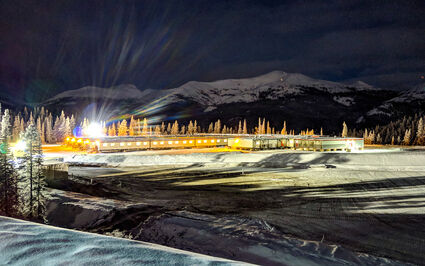 Exploration at Coeur Mining's Silvertip Mine during 2019 significantly expanded the silver, zinc and lead resources at this northern British Columbia operation.

Coeur Mining Inc. Feb. 19 reported expansion of silver reserves during 2019 but a slight drop in gold reserves. Zinc and lead reserves were relatively consistent as infill drilling replaced depletion at the company's Silvertip Mine in northern British Columbia.