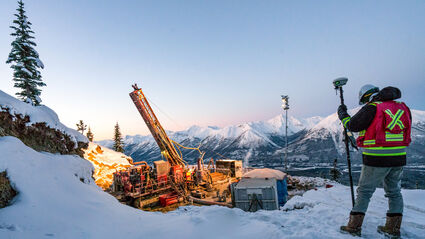 Golden Predator taps high-grade gold during a 4,000-meter winter drill program carried out at 3 Aces in 2018.

The target concept for 3 Aces is consistent with som...