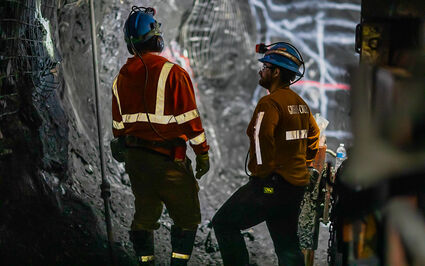 Hecla's Greens Creek Mine in Southeast Alaska produced 2.6 million ounces of silver during the first quarter, putting it on pace to exceed 10 million oz of precious metal again this year.

Hecla Mining Company April 8 reported that its Greens Creek Mine produced 2.6 million ounces of silver and 13,266 oz of gold during the first three months of 2021.

Hecla's four mines – Greens Creek, Lucky Friday in Idaho, Casa Berardi in Quebec, and Nevada Operations – produced 3.5 million oz of silver and 52,004 oz of gold during the first quarter of this year. The silver production is a roughly 7% increase over the 3.2 oz produced during the same period last year, while gold production dropped 12%.

Greens Creek also produces zinc and lead as byproduct metals, but Hecla does not break down the production of these base metals by operation.

Hecla ended the first quarter with roughly $135 million in cash and cash equivalents and now draws on its revolving line of credit. 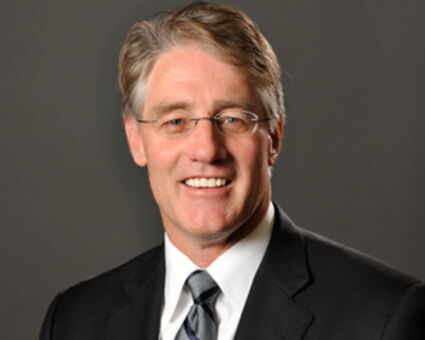 "Greens Creek, Lucky Friday and Casa Berardi all had strong operating performance which combined with current silver prices enabled us to close the quarter with more than $135 million in cash," said Hecla Mining President and CEO Phillips Baker, Jr. "This is our fourth consecutive quarter of increasing cash balances, all attributable to free cash flow generation."

Baker recently delivered a keynote address – Silver: The Technometal – New Demand, New Policy, New Future – at the Extractive Industry Investment Options Conference. Coverage of this presentation on the evolution and near-term future of silver demand can be read at A brief evolutionary history of silver in the April 7 edition of Metal Tech News https://www.metaltechnews.com/story/2021/04/07/tech-metals/a-brief-evolutionary-history-of-silver/517.html.