Kutcho rethinks Northern BC copper mine

Optimization being incorporated into FS slated for October North of 60 Mining News – September 17, 2021 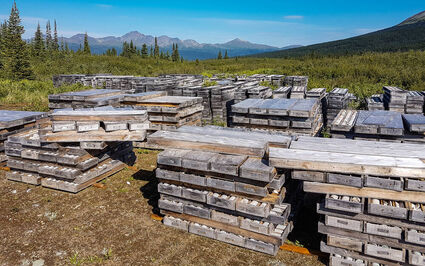 Stacks of core from drilling by previous operators at the Kutcho copper-zinc project in Northern BC.

Kutcho Copper Corp. Sept. 13 said it expects the feasibility study for its Kutcho copper-zinc project in Northern British Columbia to be completed in October. While this is later than originally planned, the company says the anticipated mine optimizations and improvements will be worth the wait.

A 2017 prefeasibility study, completed immediately prior to Kutcho's acquisition of the project, con...