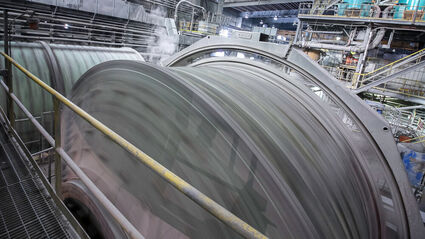 Northern Star Resources Ltd. Jan. 20 reported that Pogo gold mine in Alaska continued to underperform expectations during the fourth quarter, but there are indications that gold production will be stronger during 2022.