A nuclear option for mines in the North

What if remote mines and communities across Alaska and Canada's North could plug into batteries the size of cargo containers that could deliver multi-megawatt levels of zero-carbon... — Updated 5/6/2022

With global zinc demand outpacing supply and the transition to renewable energy creating even more need for the galvanizing metal, Teck Resources Ltd. has launched an initiative to... — Updated 5/18/2022

Nearly all the 50 minerals critical to the United States can be found at mines, deposits, and prospects across Alaska. Intriguing lithium occurrences, however, have not been identified... — Updated 5/19/2022

After its initial maiden resource estimate in 2020, Banyan Gold has been determined to expand the resource at its AurMac property in the Yukon to more than 3 million ounces of gold,... — Updated 5/19/2022

Nova Minerals Ltd. May 15 announced that it has begun an up to 50,000-meter drill program slated for this year at its Estelle gold property in Alaska. With the drills focused on... — Updated 5/19/2022

Dolly Varden Silver Corp. May 17 announced that crews are gearing up for an initial 30,000-meter drill program that will focus on upgrading and expanding the resources at Dolly Varden... — Updated 5/19/2022

ATAC Resources Ltd. May 19 announced the start of the 2022 field season with crews mobilizing to the Nadaleen project at the eastern end of the company's Rackla Gold property in the... — Updated 5/19/2022

Alaskans are being greenwashed - again

When I first heard the term "greenwashed," I naturally assumed that it referred to the endless stream of misrepresentations that the American Environmental Industry dumps on a gullible... — Updated 5/12/2022 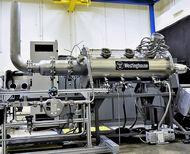 A nuclear option for mines in the North 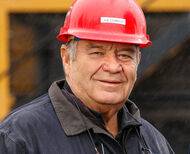 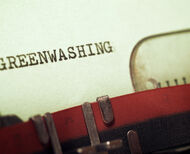 Alaskans are being greenwashed - again 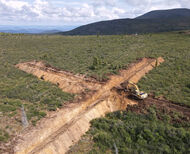 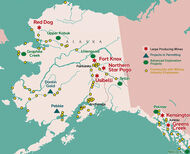 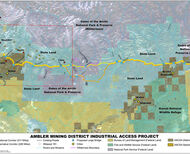 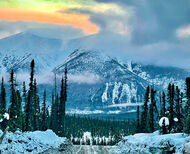 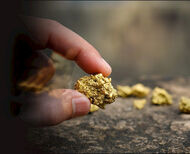 Regulatory approval is a go at Herbert Gold 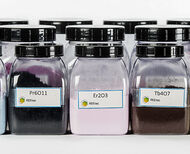