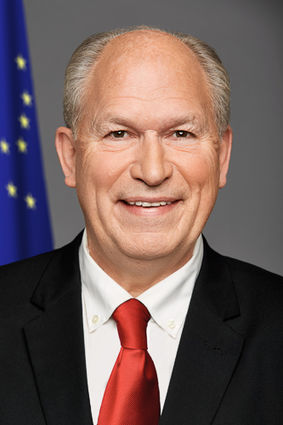 Under the proposed legislation, introduced to the Alaska Senate as S.B. 166, the new rental rate for prospecting sites would be a one-time fee of $300 for a two-year term.

Rentals for mining leases and claims would be charged at a progressive rate based on the number of years the claims have been held.

Walker said the ability to hold rights to state mining claims by simply making rental payments to the state is expected to reduce red tape and bureaucracy for small miners, according to the governor.

The requirement to record annual labor affidavits is burdensome for both the miner and Department of Natural Resources regulators that process the yearly records of work carried out to keep the claims in good standing.

"This will ease administration of mining claims and also discourage individuals from holding claims without developing them," the governor penned in letters to House Speaker Bryce Edgmon and Senate President Pete Kelly.

The bill would also require an individual or company to be a "bona fide miner" in order to hold state mining claims.

To qualify as a bona fide miner, an individual or company must stake a mining claim or lease for purposes of exploration or development.

The proposed legislation provides the Alaska Department of Natural Resources with a way to request bona fide miner affidavits.

"Building a stronger Alaska is a priority of my administration, and to continue down that path, we need a flourishing, diversified economy," Governor Walker said. "This legislation keeps important environmental protections in place while ensuring that family mines can continue to operate and contribute to state and local economies by clarifying existing statues and removing unnecessary red tape.

The Senate Natural Resources Committee has scheduled an initial hearing on S.B. 166 for Friday, Feb. 9.