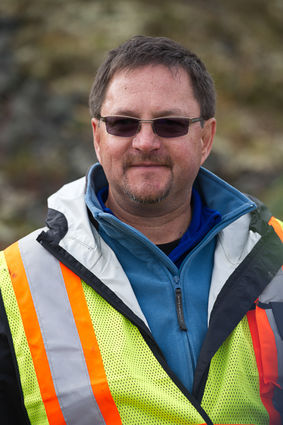 Victoria Gold Corp. March 5 announced that it has signed paperwork with Orion Mine Finance, Osisko Gold Royalties Ltd. and Caterpillar Financial Services Ltd. that pulls together a roughly C$505 million financing package – enough to complete development of the Eagle Gold Mine project on its Dublin Gulch property in the Yukon.

This financing package involves two credit facilities totaling US$175 million (roughly C$219 million); a private placement of Victoria common shares to two separate subscribers for a total of C$125 million; a C$98 million royalty financing; and an equipment financing facility for up to US$50 million (C$63 million).

"With this project financing package, Victoria is in a position to continue construction activities and advance the Eagle project to first gold pour, which we expect in the second half of 2019," said Victoria Gold President and CEO John McConnell.

Osisko has agreed the purchase of a 5 percent net smelter return royalty for C$98 million; and a C$50 million private placement that involves the acquisition of 100 million Victoria shares at C50 cents per share.

Once the financing is closed, Orion will own roughly 19 percent of Victoria's outstanding shares and Osisko will own 16 percent of the budding gold producer.

Additionally, each of Orion and Osisko will have a right to nominate one member to Victoria's board of directors.

"We are very pleased to partner with Victoria Gold to develop Canada's next premier gold mine, and to generate important benefits for all project stakeholders," said Osisko Chairman and CEO Sean Roosen. "Having been to the project and met with many of the stakeholders, we are looking forward to investing in and working with Victoria in the Yukon to bring this project to fruition."

"With the gold price currently over C$1,700 per ounce, this is a great time to be building a gold project in Canada as there is availability both from suppliers and in the workforce," he added.

Victoria said the documentation has largely been agreed between the parties and the financing is expected to close by the end of March.

"With this significant milestone behind us, we look forward to building a high-quality, profitable, and environmentally safe project that will deliver significant economic benefit to all of our stakeholders," McConnell said. 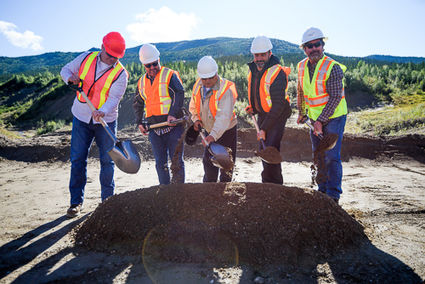 "Our phase-1 construction activities, which commenced in August 2017, significantly de-risked the project and advanced detailed engineering to over 50 percent complete," McConnell added. "We now look forward to working with our new partners, Orion, Osisko and Caterpillar, and all of our existing partners, including the First Nation of Nacho Nyak Dun and the government of Yukon Territory, to reach our next milestone of production from the Eagle mine."

As a result of this financial arrangement with Osisko, Orion and Caterpillar, a project finance facility previously announced last summer is no longer in effect.