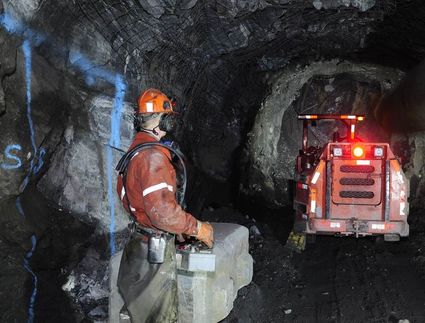 Once mining crews reach their destination at the Bermingham deposit, they will move over to Flame & Moth, where an additional 965 meters of underground development is needed before the restart of operations at Alexco's Keno Hill Silver District project in the Yukon.

Alexco Resource Corp. April 14 provided an update on its progress towards the resumption of mining the high-grade deposits at its Keno Hill Silver District project in the Yukon.

Alexco began commercial production at Keno Hill early in 2011 but suspended operations in 2013 due to the weakness in silver prices.

Since shutting down production, the Vancouver, B.C.-based company has continued explo...