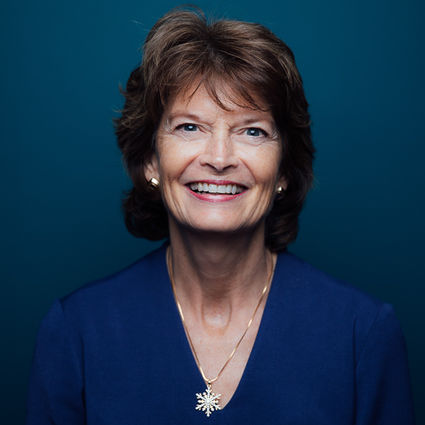 In an initial move to implement President Donald Trump's strategy to break the United States' growing reliance on foreign countries for minerals and metals vital to its security and economy, the U.S. Department of Interior published a final list of 35 critical minerals on May 18.

An executive order signed by President Trump in December instructed Secretary of Interior Ryan Zinke, in consultation with Secretary of Defense James Mattis, to identify and publish a list of minerals critical to America.

By February, the U.S. Geological Survey had drafted a list of 35 critical minerals, all of which made it to the final list.

"The expertise of the USGS is absolutely vital to reducing America's vulnerability to disruptions in our supply of critical minerals," said Assistant Secretary of the Interior for Water and Science, Tim Petty.

This list ranges from widely known metals such as aluminum and tin, to the more exotic elements like indium, niobium and rare earth elements.

"I thank Secretary Zinke for his efforts to develop this list of minerals, highlighting our most critical vulnerabilities," said Sen. Lisa Murkowski, R-Alaska. "These minerals are needed for energy, healthcare, manufacturing, defense, agriculture, and other technologies, and we must now take real steps to secure a reliable, long-term domestic supply."

Trump's executive order lays out the next steps of the strategy to bolster a domestic supply of the 35 critical ingredients to modern personal and military devices.

Within six months of establishing the critical minerals lists, Trump wants a report that includes:

• an assessment of critical minerals recycling and reprocessing technologies;

• options for accessing critical minerals through trade with U.S. allies and partners;

• a plan to improve geological mapping of the United States and its mineral resources;

• recommendations to streamline lease permitting and review processes; and

Interior said the report, which is due for completion by Aug. 16, is expected to include analyses and strategies to strengthen and sustain the supply chains for all minerals, not just the minerals deemed critical based on the 2018 analysis.

Editor's note: For more information on 35 critical minerals, including a brief description of their uses and the 29 Mining News has identified in deposits, prospects and occurrences across Alaska, read 35 minerals critical to the United States in this week's edition of Mining News.