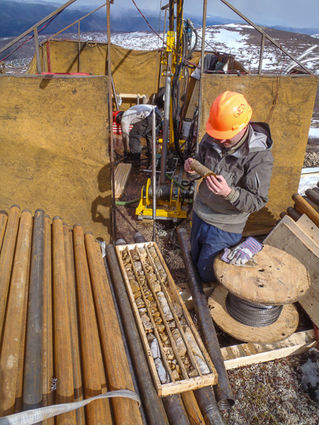 Over the seven years following this first box of core from the discovery hole at Coffee, the Tectonic Metals (formerly Kaminak) team outlined some 5 million ounces of gold and sold the project to Goldcorp in a deal worth more than half-a-billion dollars.

While with Kaminak, this team advanced the Coffee project in the Yukon from a grassroots discovery to a roughly 5-million-ounce gold mine project that Goldcorp Inc. acquired in 201...