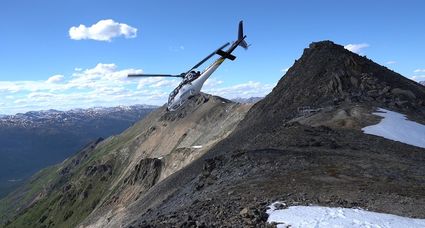 Gold explorers are rushing to several regions of Yukon Territory, particularly areas where significant discoveries of the precious metal have been reported in recent years.

But only a few lucky companies could advance gold projects in Southeast Yukon during the 2018 field season.