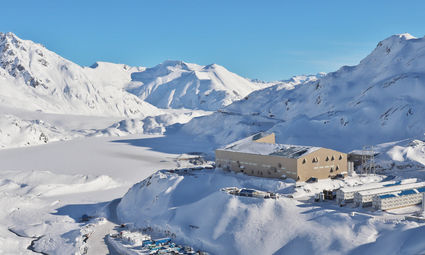 Pretium Resources has the permits needed to increase mill throughput at its Brucejack Mine in British Columbia's Golden Triangle by 40 percent.

Pretium Resources Inc. Dec. 14 said it has received the provincial permits needed to increase the amount of ore fed into the mill at its Brucejack gold mine in northern British Columbia by roughly 40 percent.

Pretium estimates it will cost less than C$25 million to complete the minor mill upgrades needed to support the increased production. The company plans to minimize downtime by implementing these improvements during regularly scheduled maintenance shutdowns of the mill.

Under the previously allowed throughput rate, the mill at Brucejack has been churning out roughly 1,000 ounces of gold per day.

Pretium ramping up production at the newly built Brucejack Mine in mid-2017, and the operation produced 152,484 oz of gold during the first six months of operation.

The mill throughput through the first nine months of this year averaged 2,705 metric tons per day.

The permits to ramp up production bodes well for this northwestern British Columbia mine to produce even more gold in 2019.

Pretium will also get to keep more of the gold and silver it produces. 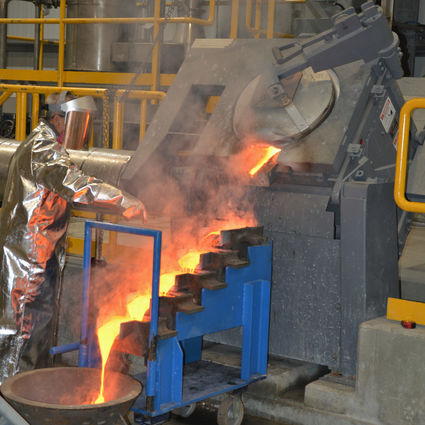 Pretium anticipates strong final quarter of 2018 production at Brucejack, pouring between 117,000 and 137,000 oz of gold during the last three months of the year.

On Dec. 18, the company announced the closing of a US$480 million loan to refinance its existing construction credit facility. In conjunction with the closing of the loan, Pretium paid US$237 million to repurchase an 8 percent gold and silver stream sold as part of the financing package for the development of the Brucejack Mine.

"With the refinancing of our construction credit facility and the repurchase of the precious metals stream, we have accomplished all of the objectives we set for ourselves at the start of this year, including the achievement of steady state gold production and the receipt of permit amendments to increase production to 3,800 tonnes (metric tons) per day," said Pretium Resources President and CEO Joseph Ovsenek.

The company said a specific timeline for ramp-up to the 3,800 metric tons per day production rate along with an updated mine plan is expected in the first quarter of next year.