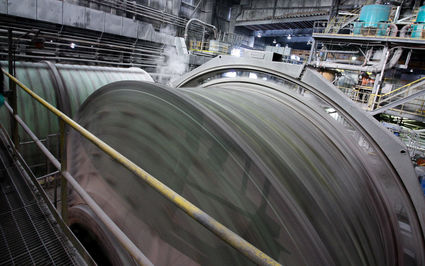 The tonnage of ore fed through the mill at Pogo increased 33 percent during the first three months since Northern Star Resources' acquisition of the high-grade gold mine in Alaska.

Northern Star Resources Ltd. Jan. 23 reported that it produced 59,219 ounces of gold at Pogo during the Australian company's first three months of ownership of the underground Alaska mine.

Since taking over the operations of Pogo at the end of September, Northern Star has focused on ramping up mill throughput.

The Perth-based miner said it is already recording strong productivity gains at the...