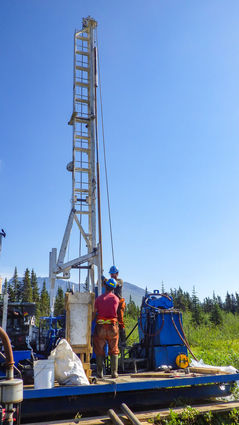 2018 Drilling at the Kutcho project in northern British Columbia. Dease River First Nation Chief Myles Manygreyhorses said Kutcho Copper has helped set the standard for how exploration should be conducted in the Kaska territory.

This agreement outlines a framework under which Kutcho Copper and Kaska agree to work together in a s...