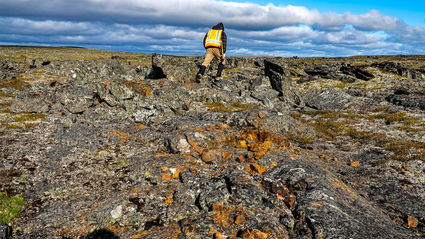 Solstice Gold was formed early last year, when Dunnedin Ventures Inc. spun out the gold prospective portions of its Kahuna diamond project. The portions of Kahuna retained by...