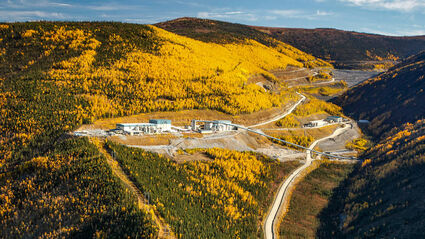 Thanks to improving gold output and lower costs at its Pogo gold mine in Alaska, Northern Star Resources Ltd. sold 232,042 ounces of gold during the final quarter of its fiscal year 2019, a record for the Australian gold miner.

During the three months ending June 30, Northern Star sold 48,009 oz of gold produced at Pogo, which is a 33 percent increase over the previous quarter.