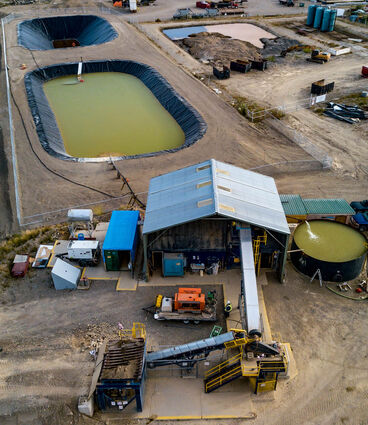 Testing at Golden Predator's 3 Aces project in the Yukon has demonstrated that the proprietary EnviroLeach technology can extract more than 90% of the gold from sulfide concentrates.

The EnviroLeach process, which uses five ingredients that are FDA approved for human consumption to dissolve and a diamond-based electrochemical process to ultimately...