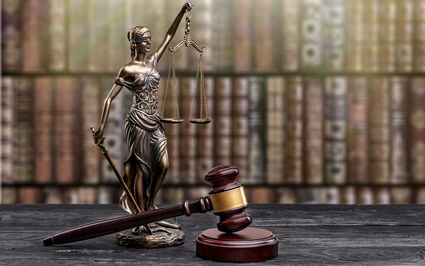 Seeking justice for damages to shareholders caused by a report released as part of a short-and-distort attack, Novagold Resources has served J Capital Research with a civil action lawsuit for defamation in a New York federal district court.

Novagold Resources Inc. is taking the offensive against J Capital Research USA LLC, a company that released a fallacious report on Novagold in what is being considered a "short-and-distort" attack against the company that owns a 50% stake in the 39-million-ounce Donlin Gold project in Southwest Alaska.

Basically, a short-and-distort scheme is when an investor or group of investors takes a short position in a company – a means of profiting from the decline of a company's share price – and then publishing a negative report on the company that causes enough panic amongst shareholders to create selling of the company's shares.

While these reports are not peer-reviewed or subject to the requirements of security exchanges, they often cause a large volume of selling amongst individual traders and investors. If the price drop is swift enough, this often triggers predetermined calls by other investors to automatically sell a stock if the price drops to a certain predetermined level. Triggering these "sell stops" can create a cascading affect that causes the price of a share to plummet.

Novagold believes it was J Capital's intent to profit from a short position in Novagold shares by nefariously injecting "the market with misleading and false negative information about the company to drive the price of its security down in order to allow those with short positions to quickly cover them at an artificially low price and, in doing so, derive a quick profit on the backs of unsuspecting shareholders."

The Novagold share price began to stabilize following the company's publishing of a 40-page matrix addressing the falsehoods and misleading information in J Capital's report.

"Our response, while of necessity lengthy, clearly highlights the numerous false and misleading statements contained in the report," said Novagold Resources President and CEO Greg Lang. "I encourage everyone to review this material in detail in order to fully understand the magnitude of the distortions and deceptions put forth by JCAP, and why Novagold is so determinedly assessing all of the legal options available to it in various jurisdictions."

Novagold Resources Chairman Thomas Kaplan likened the attack by J Capital to a "sucker punch" or a mugging".

"We will not stand idly by as a 'short and distort' campaign is waged against Novagold," he penned in a 15-page response to the J Capital report. "The statements made by JCAP about Novagold are false, misleading, ultimately defamatory, and illegal in many respects. Novagold intends to pursue the legal action available to it so that these wrongs can be redressed." 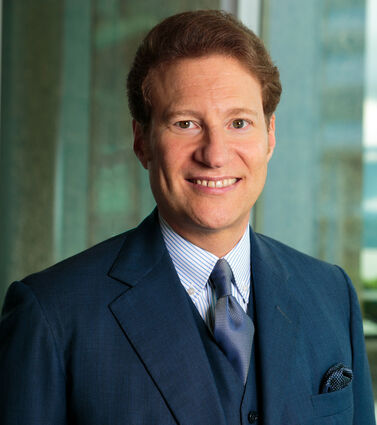 On July 7, Novagold announced that it has served J Capital Research USA LLC with a civil action lawsuit for defamation in the United States District Court for the Eastern District of New York alleging that its report on Novagold contained false and misleading statements as part of a short-and-distort attack.

Kaplan's personal ethos and the motto of Electrum, the natural resources investment company he founded is "Intelligence is a commodity; Character is a currency" – qualities he feels J Capital and other companies that seek to profit from causing damage to others lack.

"While I deeply regret this inconvenience to our shareholders, we will endeavor to seek redress for the damages done by people who exhibit neither intelligence nor character," the Novagold chairman penned in his letter to shareholders. "Meanwhile, I am wishing you all safety, good health, and great peace of mind."