Coeur drills gold in Alaska, silver in BC 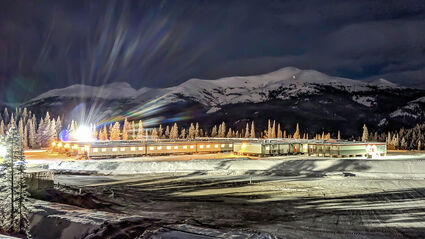 The camp at Coeur's Silvertip mine project in Northern BC.

Coeur Mining Inc. April 28 reported that its first-quarter exploration has made an intriguing new resource expansion discovery at the Silvertip Mine project in Northern British Columbia, and drills have cut high-grade gold at Kensington that shows promise for extending the life of the Southeast Alaska mine.

At Silvertip, Coeur is building resources that it can upgrade to reserves ahead of resta...