Steady copper production at Minto Mine 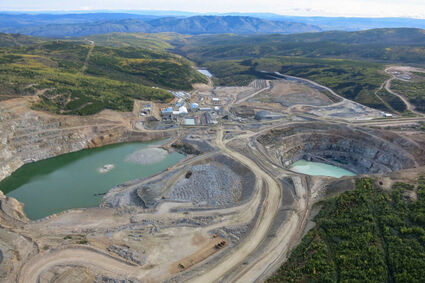 Since 2007, approximately 500 million pounds of copper have been produced from the Minto mine.

Minto Metals Corp. Oct. 12 reported that its Minto Mine in the Yukon produced 7.9 million pounds of payable copper during the third quarter, resulting in approximately 22.4 million lb so far this year.

Located within the traditional territory of the Selkirk First Nation in the Minto Copper Belt of the Yukon, the Minto Mine has been in operation since 2007, with underground mining commencing in...