Victoria back in business with new GM 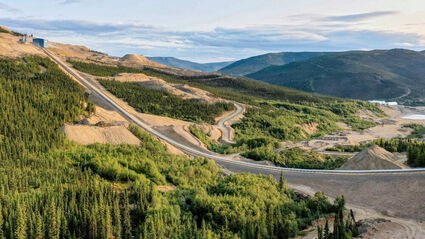 Victoria reported its 1,500-meter overland conveyor belt at its Eagle Gold Mine suffered a splice and was out of commission for nearly three weeks. Repairs have been completed and operations have resumed.

Victoria Gold Corp. Oct. 17 announced a successful repair of the overland conveyor belt at Eagle and operations have resumed at the company's gold mine in the Yukon.

On Oct. 4, Victoria Gold reported that the 1,500-meter overland conveyor belt linking the crushing plant to the heap leach facility experienced a splice failure on Sept. 29. During the belt's replacement, mining, leaching, and gold recovery plant activities remained in operation while crushing, conveying, and stacking operations were suspended.

With the belt back in business, the Yukon-based gold miner can return to usual and attempt to recover from the three weeks of conveyor belt down time.

In the meantime, the company has appointed Timothy Fisch as the new vice president and general manager for the Eagle Gold Mine.

A metallurgist that has been a member of the mining community for nearly half a century, beginning with Bethlehem Copper Corporation in 1978, Fisch has held senior positions with Corona Corp.'s Mascot gold mine, BHP Nevada's Robinson project, and Unimin Canada's Blue Mountain project.

Previously holding the title of general manager for Imperial Metals Corp.'s Mount Polley and Red Chris copper-gold mines in British Columbia, and most recently was a member of the project design team for Coeur Mining's Silvertip mine expansion project, Fisch has had a wealth of experience through various geologic regions and operations. 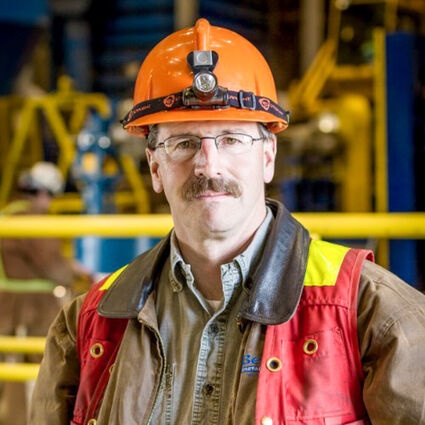 "I am extremely pleased to announce Tim's appointment as VP & General Manager for the Eagle Gold Mine; and a key member of Victoria's leadership team," said Victoria Gold President and CEO John McConnell. "Tim's extensive background in process operations and his wealth of experience operating in the Pacific Northwest make him ideally suited to lead the operational team at Eagle."

Before the belt incident, Victoria said it expected its final 2022 production to be close to the lower end of the guidance range of 165,000 ounces of gold. If not for the conveyor belt failure, the mine was on track to meet guidance.

Now, however, new estimates are being calculated, and while an updated 2022 production and cost guidance have not been announced, it is expected shortly.