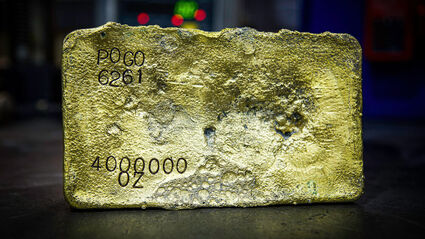 Northern Star Resources' Pogo Mine in Alaska produced 58,661 ounces of gold during the fourth quarter of 2022.

Northern Star Resources Ltd. Jan. 19 reported a rebound in gold production and a drop in per-ounce production costs at its Pogo Mine in Alaska.

While the mill throughput during the final three months of 2022 was down slightly from the 31...