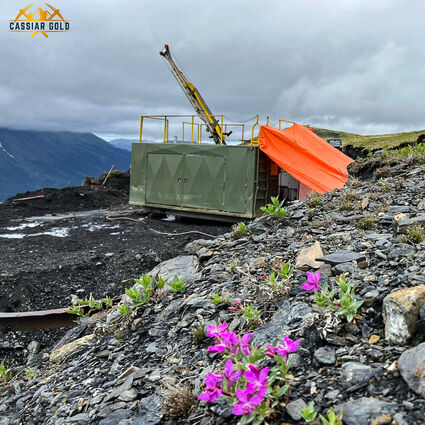 Cassiar Gold completed more than 23,000 meters of drilling in 70 holes during 2022 on its namesake project in Northern BC.