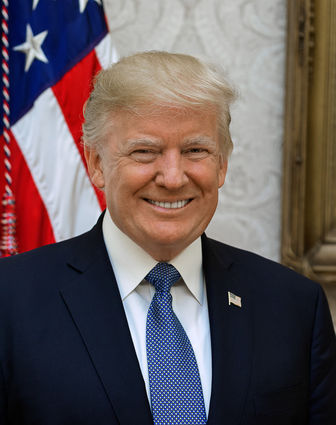 Following a U.S. Geological Survey report that identifies 23 minerals critical to the economic wellbeing and security of the United States, President Donald Trump issued an executive order calling on federal agencies to devise a strategy to ensure America has reliable supply of these critical minerals.

"It shall be the policy of the federal government to reduce the nation's vulnerability to disruptions in the supply of critical minerals, which constitutes a strategic vulnerability for the security and prosperity of the United States," reads the executive order signed by Trump on Dec. 20.

Interior Secretary Ryan Zinke welcomed the focus on domestically sourcing critical minerals and the added tasks the executive order puts on Interior agencies, such as the USGS.

"The nation was largely built on the products produced from its mineral deposits," he said. "The future will also be built on a foundation of minerals, many of which will continue to be discovered and produced from across the country."

The terms critical minerals and strategic minerals were first used in the United States during World War I. Over the ensuing century, however, the definitions of these overlapping terms have been somewhat subjective and has been interpreted differently by various agencies and individuals depending on their individual priorities.

USGS now considers strategic minerals a subset of critical minerals and has established criteria to determine which minerals should be considered critical.

In an 862-page report, "Critical Mineral Resources of the United States – Economic and Environmental Geology and Prospects for Future Supply", the federal geological department defines critical minerals as non-fuel minerals or mineral materials essential to the economic and national security of the United States; vulnerable to supply chain disruptions; and serve an essential function in the manufacturing of a product, the absence of which would have significant consequences for the U.S. economy or security.

Trump's critical minerals executive order instructs Secretary Zinke, in coordination with Secretary of Defense James Mattis, to identify and publish a list of critical minerals, and develop a strategy to reduce the United States' import reliance for these increasingly important ingredients to modern personal and military devices.

Within six months of establishing the critical minerals lists Trump wants a report that includes:

• a strategy to reduce the Nation's reliance on critical minerals; 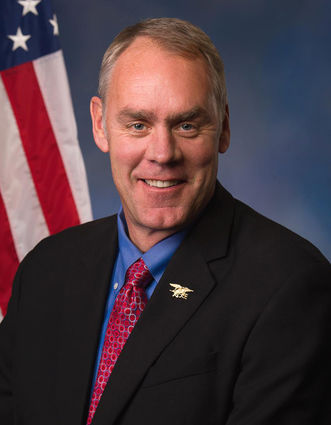 Zinke, who has worked on both ends of the critical minerals supply chain, welcomed the stance taken in the executive order.

"The fact that previous administrations allowed the United States to become reliant on foreign nations, including our competitors and adversaries, for minerals that are so strategically important to our security and economy is deeply troubling," he said. "As both a former military commander and geologist, I know the very real national security risk of relying on foreign nations for what the military needs to keep our soldiers and our homeland safe."

This is an extremely important action. There are at least 23 minerals critical to the United States security and well being. Many of these are wholly dependent on foreign supplies. A large percentage are supplied by China, Russia and rogue countries, not exactly dependable friends. In a worst case scenario this country's existence could depend on these minerals. Critical is the appropriate word here.