CIRI says no to "Yes for Salmon" 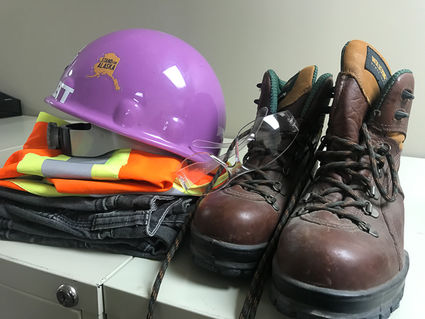 Stand for Alaska is a statewide coalition, including Alaska Native corporations, trade unions, business and industry organizations and a growing coalition of Alaskans concerned about the economic effects of a salmon ballot initiative currently slated to be put before Alaska voters in November.

Cook Inlet Region Inc., also known as CIRI, May 21 informed shareholders that its board of directors oppose "Yes for Salmon," a ballot initiative slated to be put before Alaska voters during the November general election.

In Raven's Circle, a monthly newsletter to shareholders, CIRI said the Yes for Salmon, also referred to as Stand for Salmon, ballot initiative would overhaul regulations affecting virtually any type of project in Alaska.

The ANCSA Regional Association, which represent the 12 Alaska-based Native Regional Corporations and has board members from each, voted to oppose the initiative last July.

"This initiative, if passed, will prevent us from developing the resources that we received under ANCSA (Alaska Native Claims Settlement Act) and destroy our ability to create a sustainable socioeconomic future for Alaska Native people," ANCSA Regional Association penned in its opposition letter.

The CIRI Board of Directors also voted to oppose the initiative.

In January, Yes for Salmon signature-gatherers submitted 49,500 signatures to the Alaska Division of Elections in Anchorage – enough to earn a place on the general election ballot in November.

Alaska Department of Law, however, contends that the Stand for Salmon ballot measure unconstitutionally infringes on Alaska Legislature's discretion to decide how to allocate state assets among competing uses, thereby making it an impermissible appropriation by initiative.

The case over the constitutionality of the initiative is before Alaska Supreme Court.

If the initiative does go on the ballot and is voted into law, CIRI said the initiative is so wide-reaching that revenues from Red Dog mine, Alpine oilfield, the proposed Donlin mine, timber harvests and other responsible resource development on ANCSA lands could be adversely affected, which, in turn, would reduce the amount of 7(i) revenues paid to CIRI – a portion of which are divided between CIRI and the village corporations and at-large shareholders in its region. 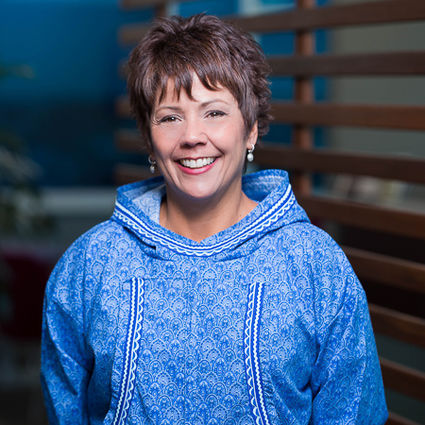 "We need good-paying, year-round jobs to sustain our communities, and this initiative would stifle those opportunities," CIRI President and CEO Sophie Minich said. "Alaska Native people and their corporations understand the value of balancing economic development with strong environmental protections. By placing unattainable protection standards on community and village development, both large and small, Alaska Native interests would be significantly affected."

An opposition group, Stand for Alaska, has been formed to oppose the salmon initiative. Alaska Native regional corporations, Alaska State Chamber, Southeast Conference, members of construction and transportation companies, union organizations, the visitor industry and various other industry trade groups have joined the group in opposition to Yes for Salmon.

CIRI referred its shareholder to http://www.standforak.com to "read more about the ballot initiative and its potential negative consequences for Alaska jobs and communities."