Hard evidence of past production, prospects across state North of 60 Mining News – August 1, 2018 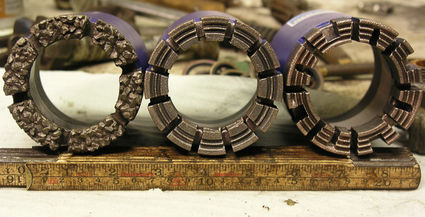 Extremely hard and with the highest melting point of all the elements on the periodic table, tungsten is a vital ingredient to a wide-range of industrial and military applications, yet none of this durable metal is currently mined in the United States.

According to the United States Geological Survey, more than half of the tungsten consumed in the U.S. last year was used to make the cemented tu...