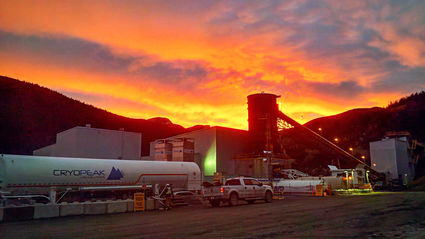 Coeur Mining Inc. rolls into 2019 with more silver reserves at higher grades, thanks to a maiden reserve calculation for its Silvertip Mine in the far north reaches of British Columbia.

Coeur acquired Silvertip from JDS Silver Inc. in October of 2017 for US$250 million – US$200 million at the time of the purchase plus US$50 million to be paid when certain production and permitting milestones...