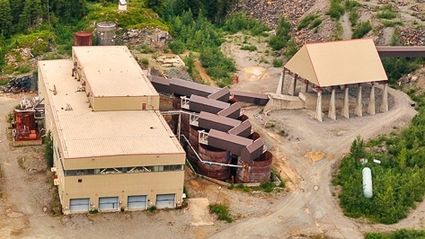 Ascot's initial phase of 2019 drilling has started with the testing of high-grade expansion targets in the Northern Lights area just east of the Premier mill facility.

Ascot's landholdings in the Stewart area includes Premier, a 100-square-kilometer (39 square miles) land package that hosts the past producing Premier and Big Missouri mines; Silver Coin, an adjacent property that also provided ore to the mill at Premier; and Red Mountain, another gold-silver asset acquired from IDM Mining.

Ascot's initial phase of 2019 drilling has started with the testing of high-grade expansion targets in the Northern Lights area just east of the Premier mill facility.

Due to the infrastructure, Northern Lights is the easiest area to access early in the year. The company, however, reports that the snow pack is not as extensive as in 2018, which should allow earlier drilling at some of the other targets on the property.

To better define high-grade targets for drilling, Ascot is carrying out an induced polarization geophysics survey program across the properties.

In parallel to exploration and resource expansion drilling, the company is planning an infill and geotechnical program for the Silver Coin and Big Missouri resource areas.

Drilling at these deposits will focus primarily on upgrading the resources, particularly high-grade areas with good width that could potentially be exploited in early years of operations. These upgraded resources will be included in future economic studies for resuming operation at the Premier Mine, as well as permitting and permit amendment activities.

"Commencing drilling is the first step in an aggressive 2019 program at our advanced-stage properties in the Stewart area," said Ascot Resources President and CEO Derek White. "Our objective is to expand and upgrade high-grade gold and silver resources to be included in upcoming economic studies to realize our vision of advancing to production as quickly as possible."

In addition to its work at the adjacent Premier-Silver Coin land packages, Ascot also plans to have the resource and feasibility study updated for Red Mountain, which is located about 20 kilometers (12 miles) southeast of Premier. 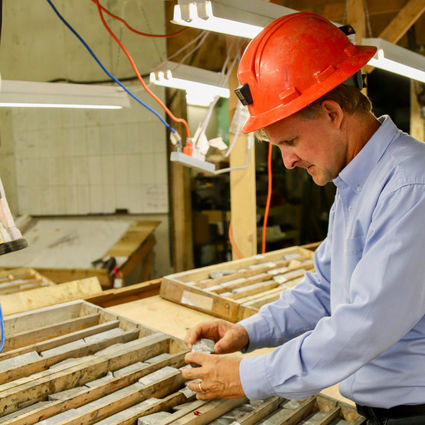 A 2017 feasibility study details plans for a 1,045-metric-ton-per-day mill at Red Mountain that would average roughly 78,800 oz of gold and 228,800 oz of silver annually over an initial six-year mine-life.

Prior to being acquired by Ascot, IDM Mining had expanded the Red Mountain resource, which is anticipated to result in substantially more gold and silver reserves once a new feasibility study is calculated.

Instead of building a separate mill at Red Mountain, the updated feasibility study is expected to investigate the option of trucking high-grade ore mined at Red Mountain to Premier, where it can be processed with the facilities already in place there.

More information on Ascot's plans for its expanded land package in the Stewart area is expected soon.