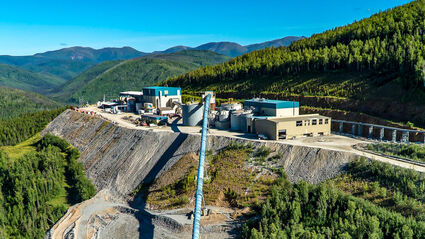 Despite COVID-19 challenges, Northern Star Resources' Pogo Mine produced 209,647 oz of gold during the Australian company's fiscal year 2021, which ended on June 30.

Northern Star Resources Ltd.'s late 2018 acquisition of the Pogo gold mine in Alaska's Goodpaster Mining District was celebrated as both good news for the future of the underground gold mine and the rapidly expanding Down Under mining company's first major asset outside of Australia.

"While the Pogo operation is currently our only asset in North America, it is a very good one to have," said Luk...