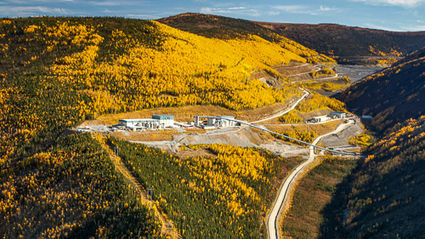 Northern Star Resources Ltd. cut a deal in August to acquire full ownership of the Pogo gold mine in Alaska, the Perth-based mid-tier gold producer's first operation outside of Australia.

At the time of the acquisition, Pogo hosted roughly 4.1 million ounces of gold in resources and reserves, which means Northern Star is paying around US$63/oz of gold already found there and is getting an established underground mining operation to go with it.

While Northern Star has more than enough funds to buy the mine outright, the company raised AU$175 million for part of the cost through an institutional placement that involved issuing 26.1 million Northern Star shares at a selling price of AU$6.70 per share. A week following the Sept. 3 closing, Northern Star's stock had surged to more than AU$8.00 per share.

"Existing shareholders, fund managers and analysts from around the world have said they share our view that Pogo is an exceptional acquisition, which meets our criteria of owning tier one assets with strong growth potential in tier one locations," said Northern Star Executive Chairman Bill Beament.

Northern Star plans to leverage its underground mining experience to boost gold production at Pogo in coming years. A large part of this strategy is to ensure there is enough ore available to keep the mill running at full capacity.

Beament said Sumitomo was handing over Pogo in outstanding condition.

"The Sumitomo team has done a superb job in developing and operating this exceptional asset," he said. "Their track record in replacing the ounces they mined and their consistent production results without compromising social license, over their 12 years' custodianship of the mine, is testimony to their skills, strong culture and diligence."

Though Sumitomo Metal Mining is a Japanese company, the Pogo resources and reserves have been calculated in line with Canada's NI 43-101 mineral resource reporting standards.

The mine's resources and reserves were expected to swell with an updated resource-reserve statement slated for completion this year.

The publication of the new reserves estimate is now being shelved until Northern Star does its own work to calculate reserves compliant with Australian Joint Ore Reserves Committee reporting standards. Commonly called JORC, these standards are much like Canada's NI 43-101.

Northern Star said it has already begun the work needed to convert Pogo to JORC compliance.

The Australian miner said its priorities at Pogo include maintaining continuity of operations with existing staff and contractors complimented by its own integration team, as well as investing in targeted intensive drilling programs to extend the mine's productive life. 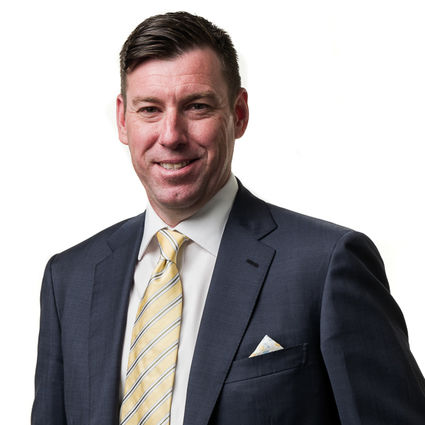